Mia Fonssagrives Solow is a practicing artist who has shown her sculpture, paintings, collages and fine jewelry from California to New York, and back, for decades. But what do you really know about this artist? Although you might have read about her in W, Elle, In style, The Herald Tribune and many world renown publications, you could only have scratched the surface by doing so.


Mia enrolled in Parson's School of Design in New York City and studied fashion as part of her curriculum.
At Parsons, she and her friend Vicki Tiel decided that they would like to create a collection of clothing. Wealthy Americans of the time preferred to buy French labels, and it was very difficult to sell clothing that wasn't French. Immediately after graduating, and even before they received their diplomas, they decided to move to Paris and create their collection which would enable them to label them as French, which they would in turn sell back to the Americans. It would appear that Parsons was able to teach good business practices, or, maybe these two were just very precocious girls.

Mia, however, was able to claim citizenship, since her father was native French, which was a blessing, because one could not do anything in France at that time, unless one was French. In Paris, life unfolded for the girls like a beautiful dream. Mia characterizes that experience as though it was the dawning of the Age of Aquarius. It was a new fantasy everyday, she recalls. On their second day in town, they were able to obtain a conveniently located cafe apartment. After that, they were asked to write a monthly newsletter on Paris fashion, for Sears, which earned them $200 per month. It just so happened that their rent was $200 per month.

By that October, Dick Sylbert offered Mia and Vicki a commission to design clothes for an upcoming Woody Allen movie titled, What's New Pussycat? Afterwards, Paramount offered the two a sum of $50.000 for the rights to make a movie of their life story. The moxy Mia quipped, “Only if we can have our names in big red letters against a blue sky.” Paramount decided that would be perfectly plausible. French themes were selling well, even in Hollywood. Another movie stUdio released a film paralleling the one that Paramount intended to make of Mia and Vicki's story, and their story was therefore shelved. But the earnings they received for selling their story enabled them to launch their clothing line in full force. They soon counted among their clientele many celebrities and Hollywood stars, and went on to design clothes for yet other Hollywood movies including James Bond's "Thunderball" and Elizabeth Taylor's "The Only Game In Town." 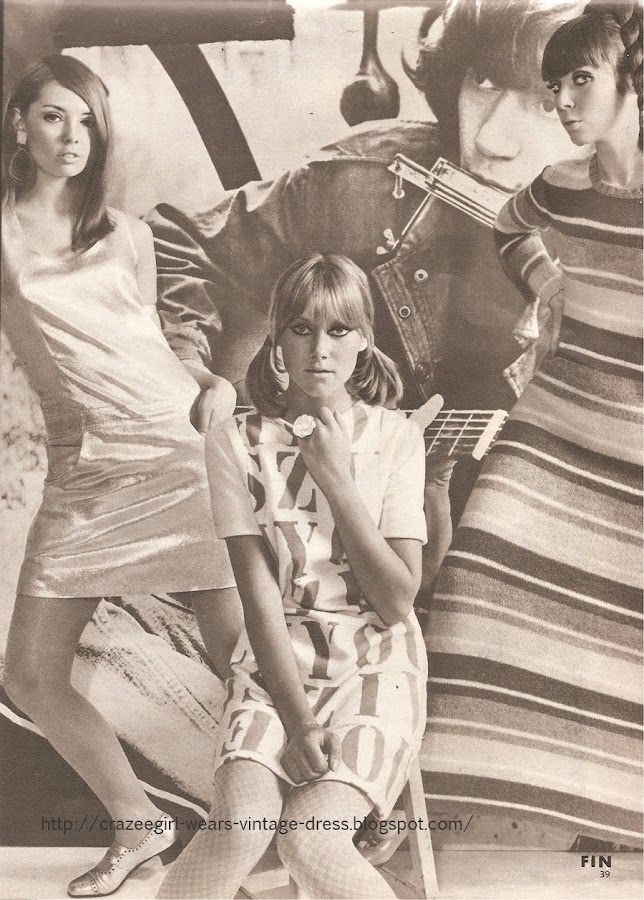 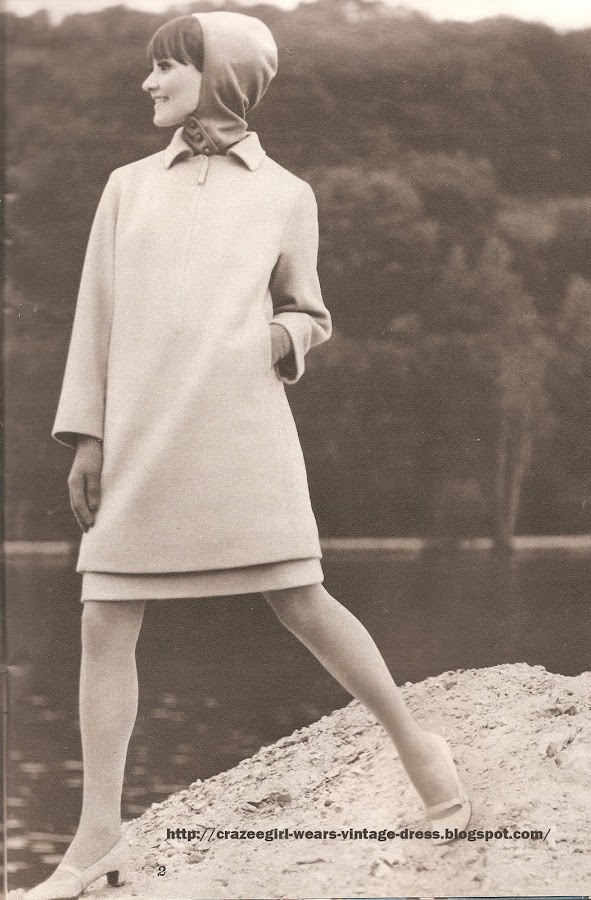 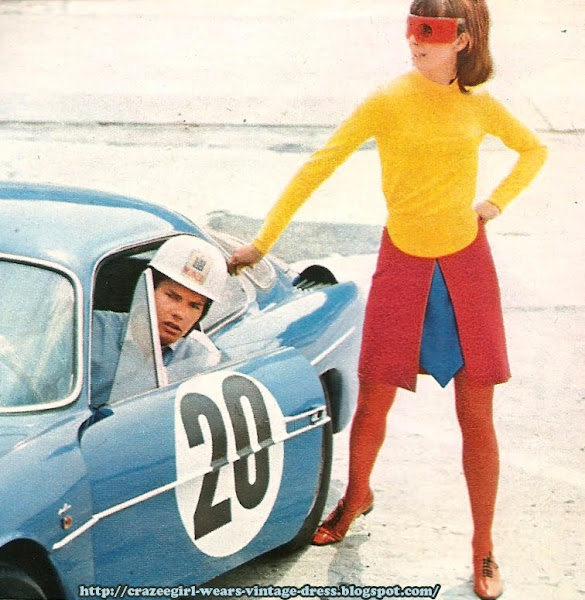 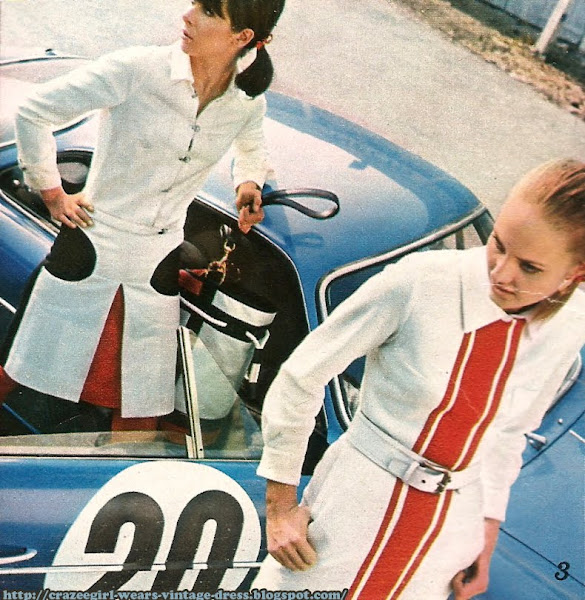 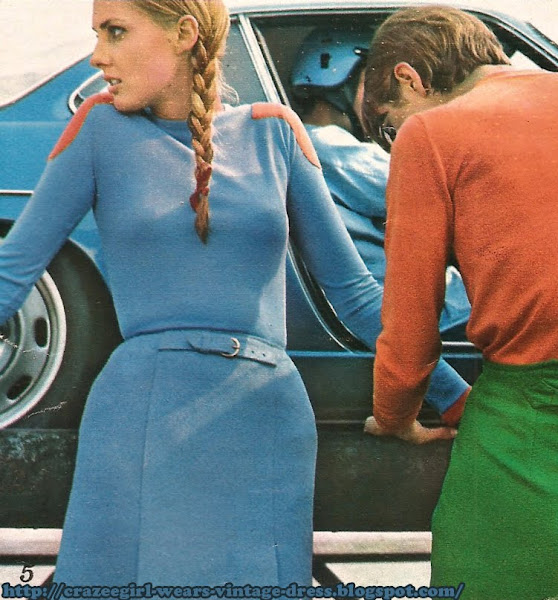 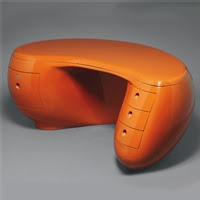 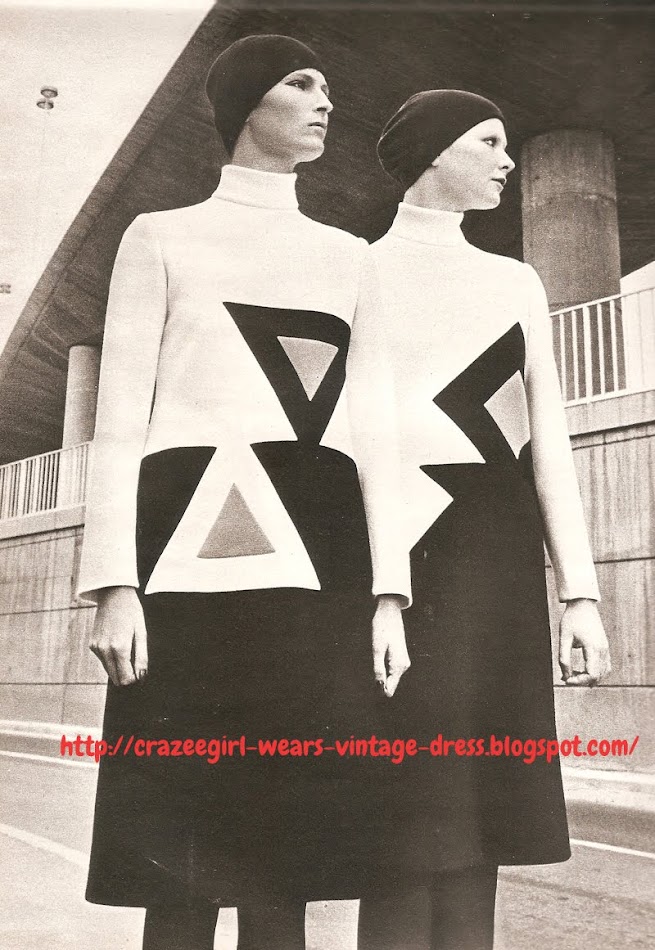 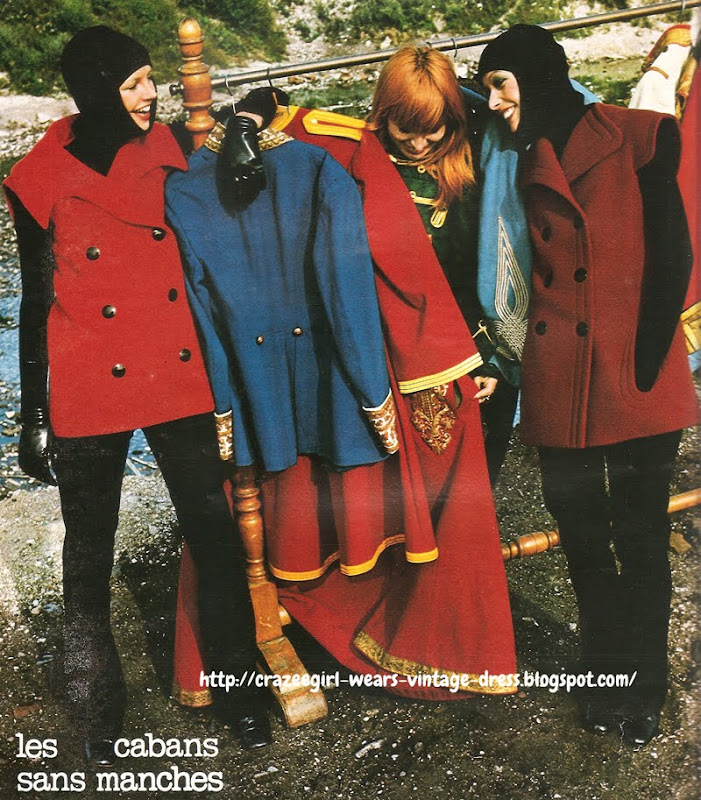 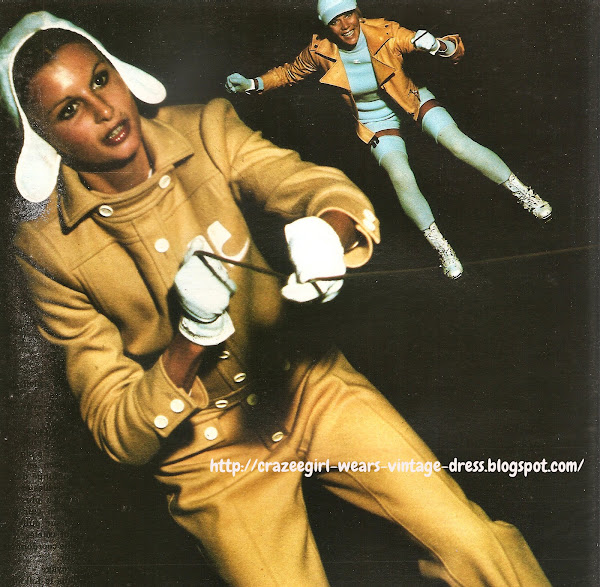 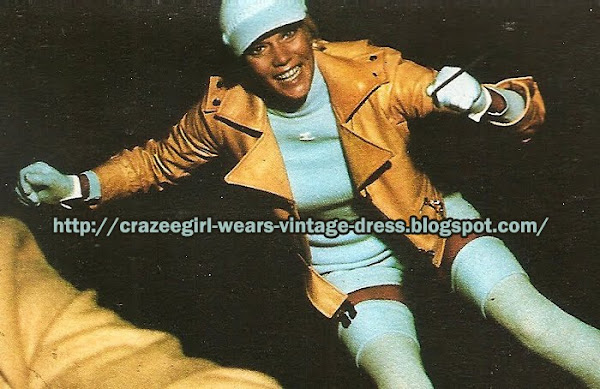 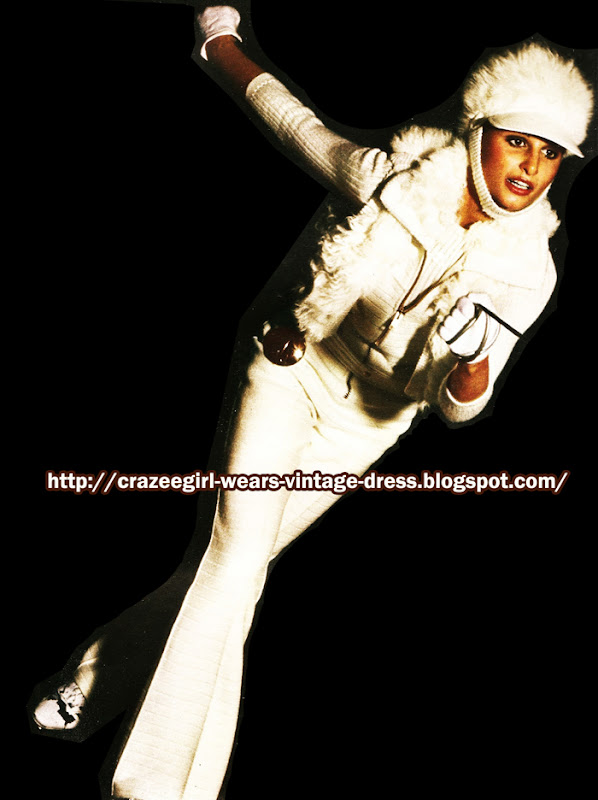 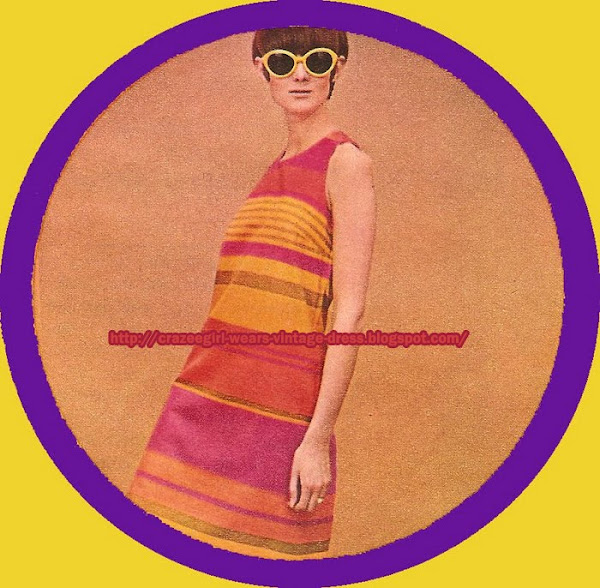 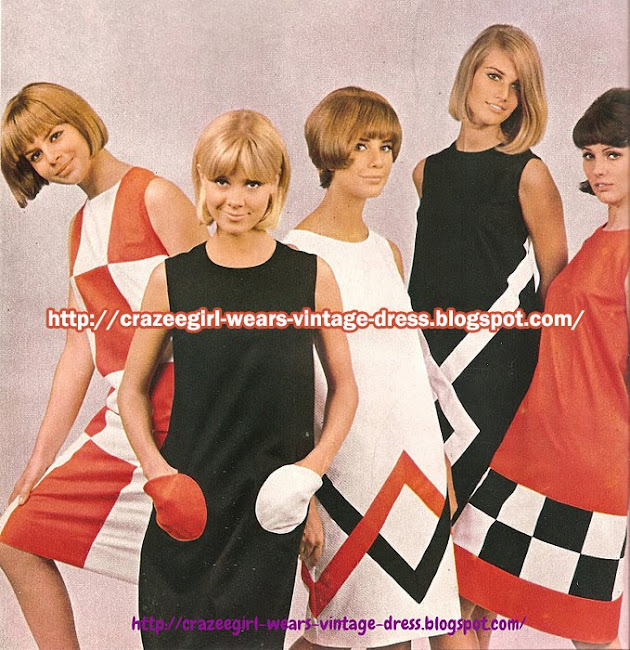 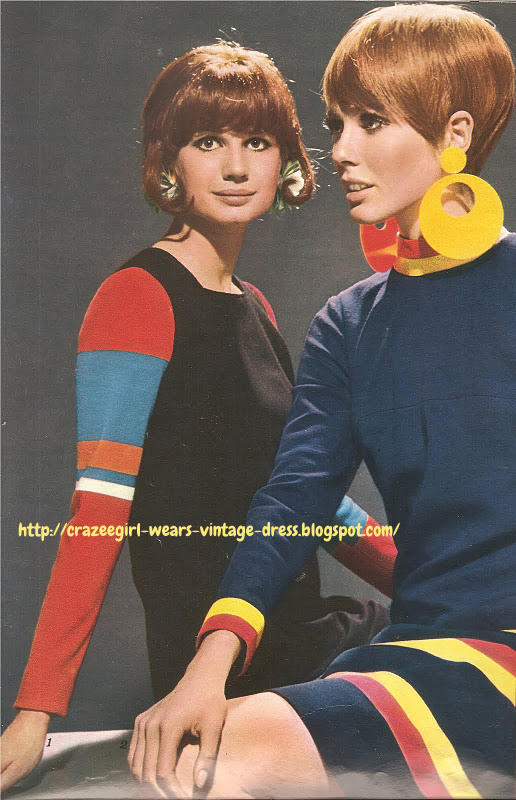 The label quickly established a reputation for fine quality sportswear, including swimwear and ski-wear.

Her love of plastics led to her being nicknamed the "Vinyl Girl" . The International Herald Tribune compared Rosier's "style without nostalgia" for ready-to-wear to Andre Courreges's haute couture designs.

Michèle Rosier and V de V designs were sold in France through outlets such as Dorothèe Bis and she also designed for White Stag in the USA and Jaeger in the UK.

Several notable fashion designers, including Jean Charles de Castelbajac in 1969, Kenzo Takada, and agnès b had an early start with working for V de V. 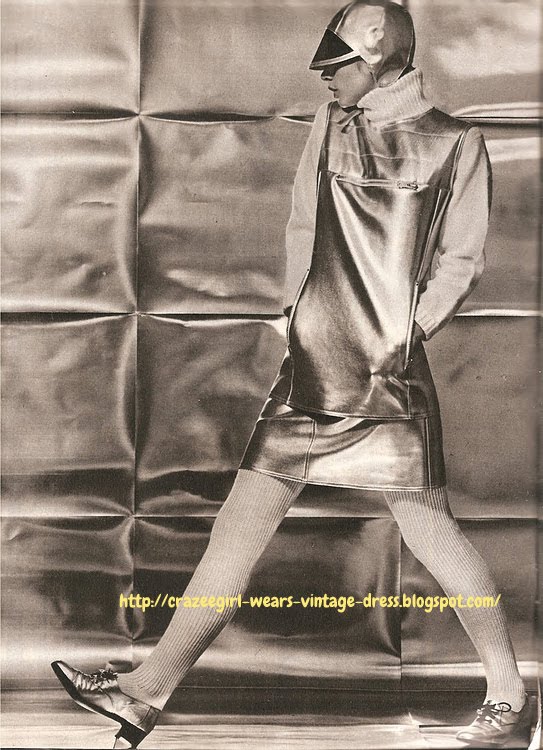 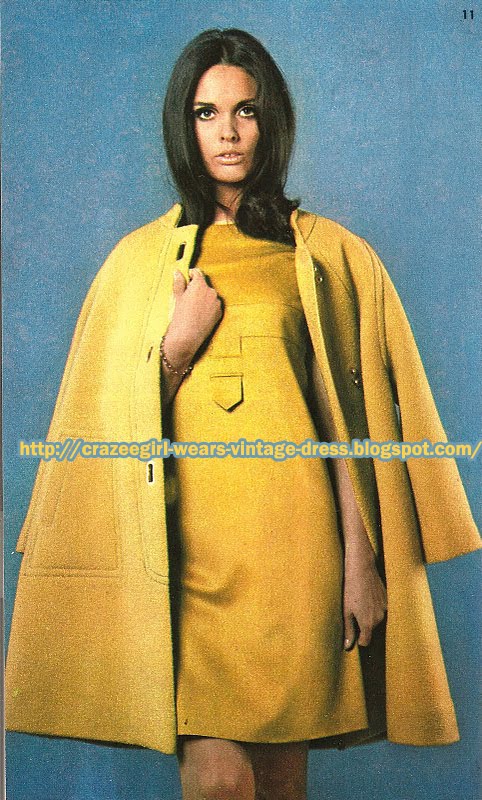 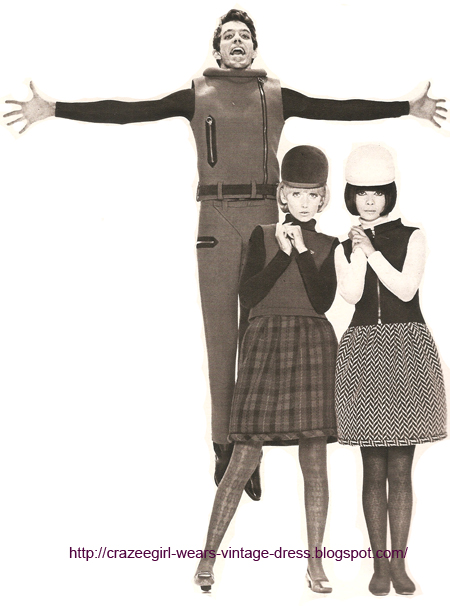 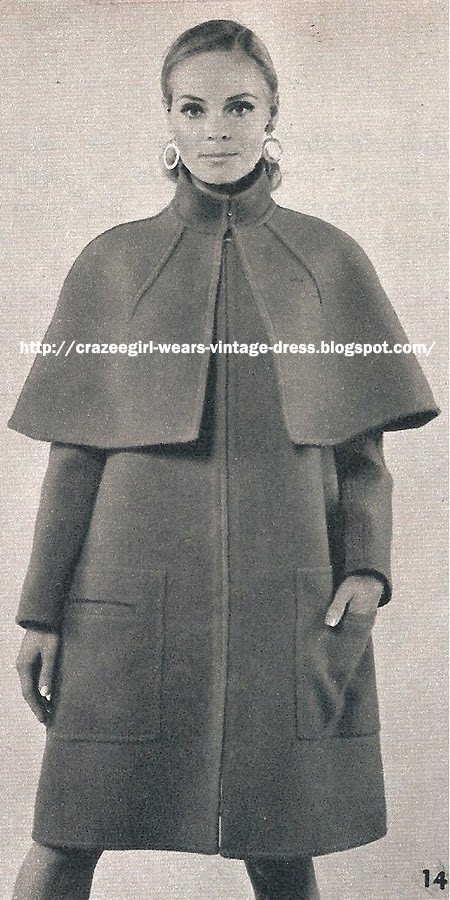 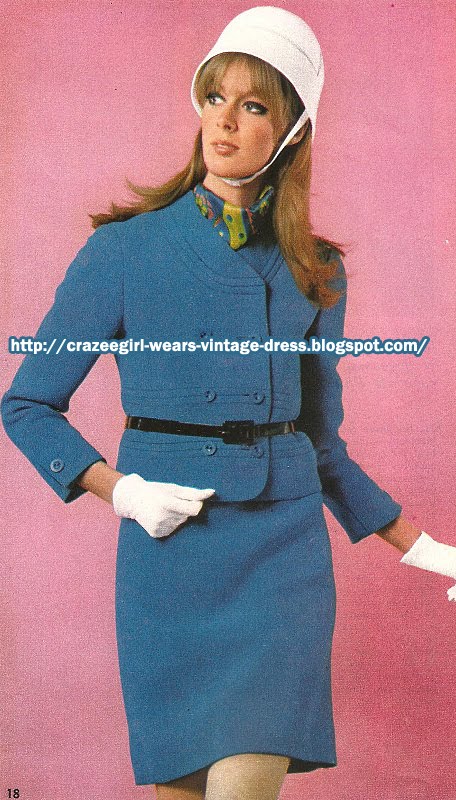 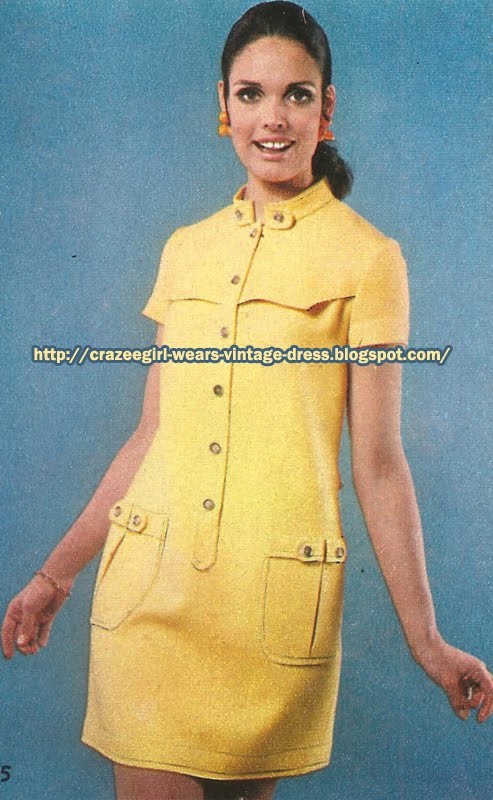 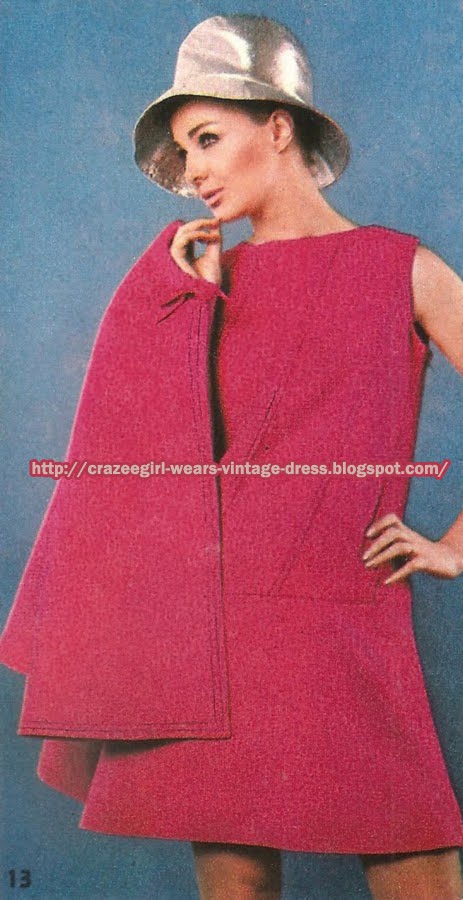 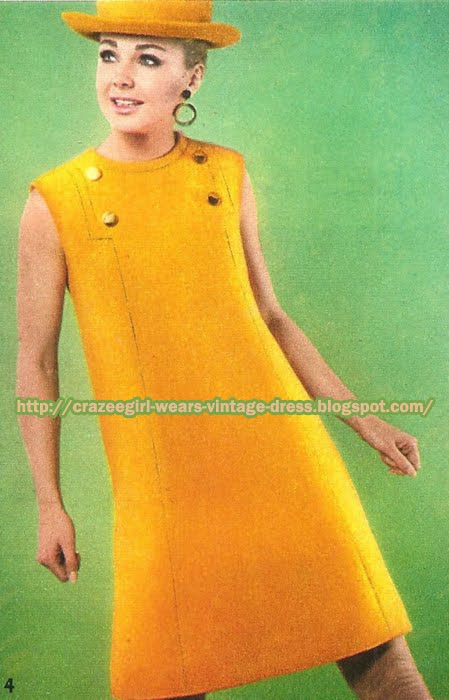 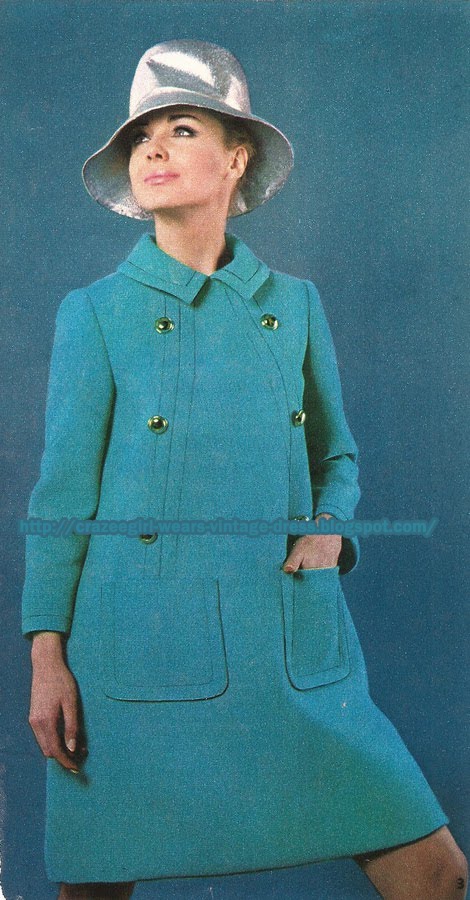 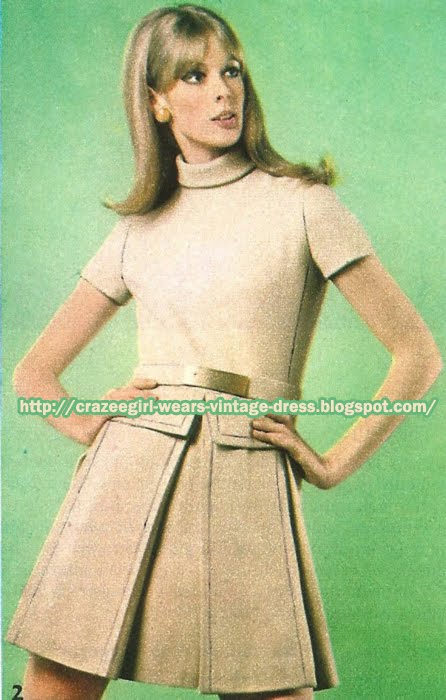 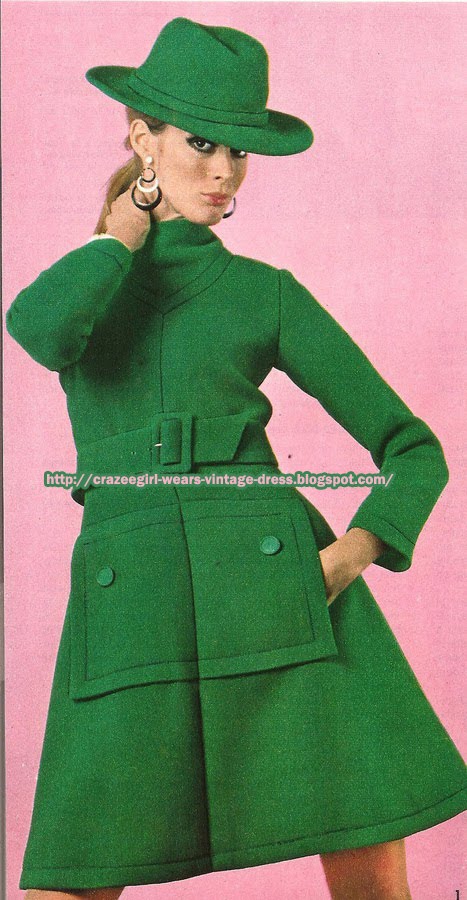